Christmas is that time of year when dreams can come true, apparently.  So I thought I’d write down my Dream Christmas Dinner Party Guest List, in case Santa is taking note.  I know I haven’t behaved perfectly this year, but perhaps not as imperfectly as some (Tesco finance department, anyone?)

I only have seven chairs in my flat, two of which are wont to break if someone heavy sits on them – so I can’t invite my family (not because they’re too heavy but because there aren’t enough chairs – and besides, the Newmans have spent many a Christmas together.)

Instead, here’s my list of guests for the perfect Christmas celebration:

1.     My friend, masterchef Marianne Lumb, who could cook for us.  She now runs her own restaurant in West London, but even cheese on toast made by Marianne tastes better than a lot of things I’ve eaten in restaurants this year.
2.     Jamie Dornan, for obvious reasons – as long as he promises to leave his balaclava at home. 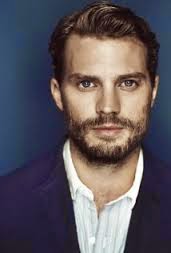 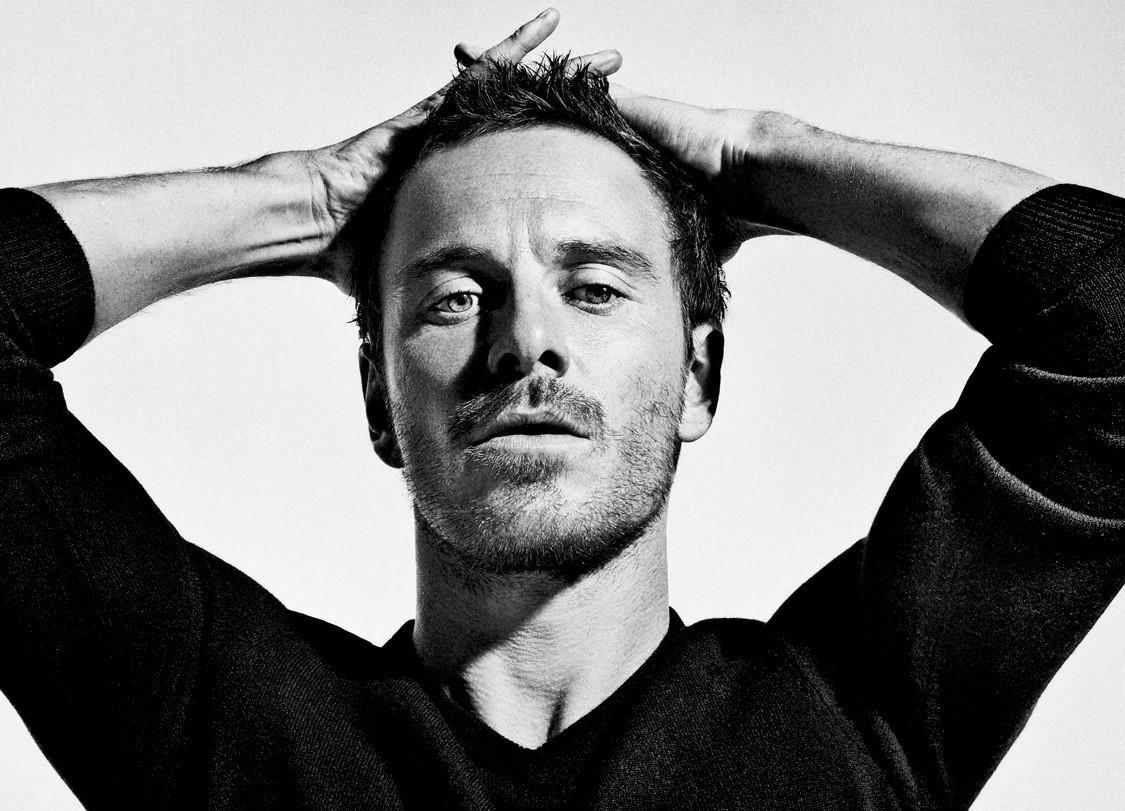 4.     Tina Fey – who manages to do funny and feminist better than anyone.
5.     George R R Martin – I would get him drunk on my friend Anna Potts’s homemade Sloe Gin - and force him to tell me the secrets of what’s in store for all my favourite Game of Thrones characters.
6.     Justin Gellatly of Bread Ahead – creator of the most extraordinary doughnuts in the world – and author of my favourite cookbook, and favourite titled book of 2014 – Bread, Cake, Doughnut, Pudding.
7.     Gillian Anderson – my ex adores her and I used to get a bit jealous about that.  But then I saw her in Streetcar earlier this year and now I bang on about how amazing and talented and luminously beautiful she is far more than he ever did.

I’m willing to stand for the duration of the meal if it means I can invite all seven - though if Jamie or Michael wanted me to sit on their laps at any point in the festivities, I suppose that would be ok too.
Posted by Stella Newman at 08:10 No comments:

My first proper job was working in an advertising agency, Bates Dorland, on the Woolworths Christmas campaign.  This was in the late ‘90s, the year Keith the Alien starred in our campaign.  (The fact Bates Dorland and Woolworths both subsequently went out of business is not my fault – honestly, it isn’t.  I wouldn’t even blame Keith – he was endearing, in his own way, though no John Lewis penguin.)

But right from the start, my choice of day job seems to have messed with my Christmases.  Working on Christmas every day of the year might seem like a great idea – like eating chocolate at every meal – but inevitably you sicken of it far quicker than you’d think.

The last job I had, before giving up day jobs altogether, was the anti-Christmas job of all anti-Christmas jobs: looking after turkeys for a supermarket in the run up to Christmas.  I shall spare you the details  – I don’t wish to ruin your Christmas dinner too – but suffice to say: not a single bite of turkey has passed my lips since.

So anyway – there are lots of lovely, romantic Christmas short stories out there on the internet for you to download and enjoy.  As the title might suggest,  A Pear-Shaped Christmas is not really one of them.  Nonetheless I hope it brings you a small slice of festive cheer, and an idea of what really goes on behind the scenes in advertising.

You can buy it here - as of today!
Happy Turducken!

x
Posted by Stella Newman at 01:37 No comments: